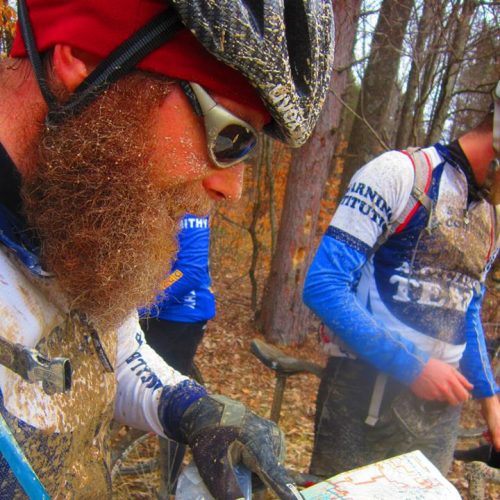 After spending nearly a decade as a reporter for The Indianapolis Star, Robert Annis finally broke free of the shackles of gainful employment and now freelances full time, specializing in cycling and outdoor-travel journalism.

Over the years, Robert’s byline has appeared in numerous publications and websites, including Outside, National Geographic Traveler, Hemispheres, Lonely Planet, Afar, Bicycling, Men’s Journal, Popular Mechanics, the Chicago Tribune, and Adventure.com. He’s also the Biking editor at Strung and a contributing editor at Indianapolis Monthly. Although he’s a member of the Outdoor Writers Association of America, Society of American Travel Writers, and the Adventure Travel Trade Association, please don’t hold that against those wonderful and formerly prestigious organizations.

If you’re looking for Robert, chances are you’ll find him either pedaling the backroads and trails of the Midwest on his bicycle or hunched over his laptop in an airport bar, frantically trying to make his next deadline. In the meantime, you can find examples of Robert’s work at https://robertannis.contently.com/ or check out his in-progress adventures on Instagram.