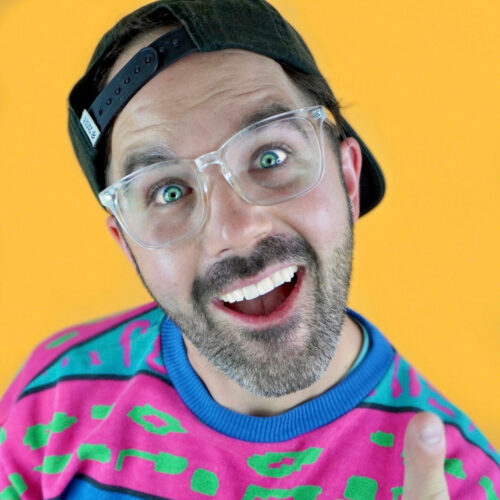 Wade Holland is an adventure personality, television host, award-winning filmmaker, and popular multi-channel content creator. He has developed, produced, and starred in creative content and advertising campaigns for major networks and multi-national brands — while his original content has won countless accolades including: GoPro Awards, Emmy nominations, and airing on global networks.

A former competitive freestyle skier from Montana, Wade’s lust for life led him from snow-capped slopes to television sets. After winning TNT’s adventure reality show, 72 HOURS, Wade then built his own content shop, focusing on original series and telling the stories of adventure he felt were missing in the space.

In the relentless pursuit to get more people off the couch and out to taste nature, Wade has fully devoted himself to creating content that helps make the outdoors more approachable and inclusive, while promoting individuality and conservation. His infectious energy and authentically fearless approach to tackling any challenge are his signature hallmarks, and have inspired an ever-growing fanbase to find their own way out of their comfort zones. Put simply, he has a knack for adding levity, flair, and a reason to smile to every one of his creations, while simultaneously developing ideas that stick.