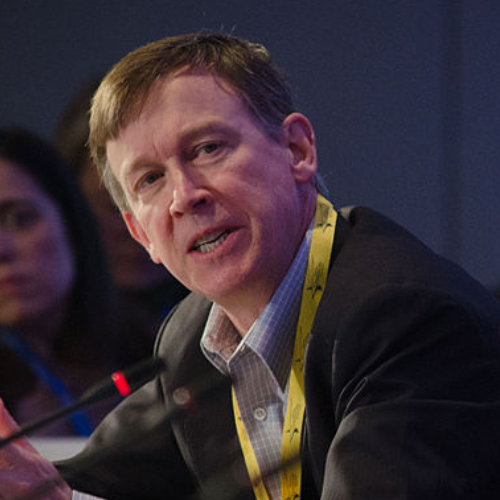 Born on February 7, 1952 in Narberth, Pennsylvania, John Hickenlooper is a pro-business entrepreneur who is the current Democratic governor of Colorado. His professional background is varied: He was a geologist and eventually became an owner of a thriving beer brewing company. In 2003 he became the mayor of Denver and served two terms before being elected governor of the state in 2011.