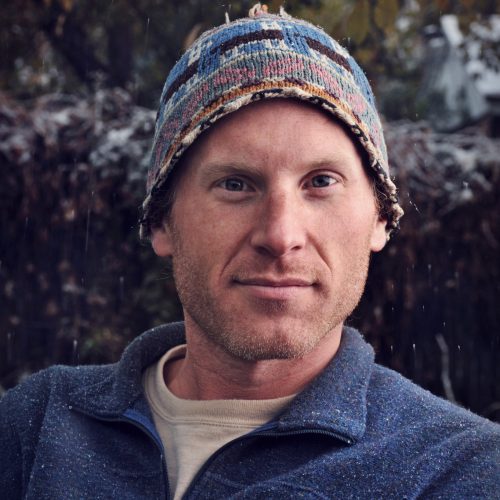 Cameron got sucked into the adventure, travel and expedition world due to his involvement in Boy Scouts and growing up in Europe as the son of an American F-15 fighter pilot. He started blogging in 1999 and eventually launched his own website to document his adventures. He’s now a freelance adventure travel and expedition writer, photographer and filmmaker and is the Managing Editor for Boulder based Elevation Outdoors Magazine. His freelance clients include National Geographic, The Christian Science Monitor, The New York Times, The Washington Post, Gear Junkie, Outside, Backpacker, Wired, Australian Geographic, Mountainzone.com and others.

All Sessions by Cameron Martindell