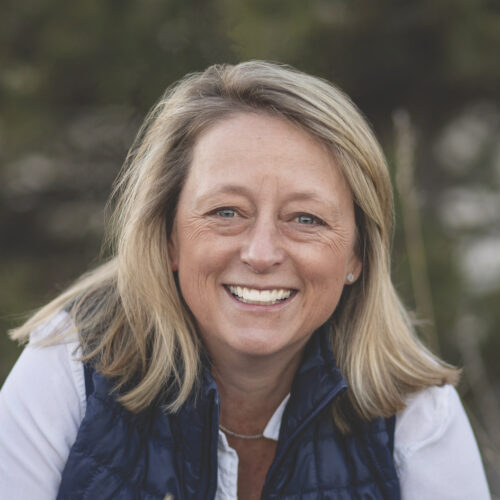 Hostetter has worked in the outdoor industry for 25+ years. Currently the Head of Sustainability and Community Partnerships for Outside Interactive, she manages the company’s sustainability efforts and its nonprofit partnerships. In June 2022, Hostetter launched the Find Your Good platform which leverages Outside’s 80+ million audience members to drive awareness and funds to the work of the company’s 14 nonprofit partners, all dedicated to protecting the planet and increasing diverse participation in the outdoors. Prior to this role, Hostetter served as editor-in-chief of Outside Business Journal, an award-winning trade magazine and website. From 1994 through 2015, she traveled the globe as BACKPACKER magazine’s gear editor, developing the magazine’s rigorous gear testing program. She has appeared as a gear expert on NBC’s Today, CBS’s The Early Show, and The Martha Stewart Show, among others. Kristin is the author of four books: BACKPACKER’s Complete Guide to Outdoor Gear Maintenance and Repair, Don’t Forget the Duct Tape, Adventure Journal, and Tent and Car Camper’s Handbook.